Why I Take Cold Showers

The Benefits Of Introducing Cold Elements Into Your Workouts

You've probably seen all the craze around cryo, well this is the next closest thing. Cold showers help you recover faster and reset your nervous system.

Related Article: How To Get Started With A New Fitness Goal

It's Like A Boxing Match Between You And The Shower

If you've been in fitness lately, or even if you haven't, you've probably heard the craze around reduced temperatures and fitness.

From ice tubs and cold showers to cryotherapy where people step inside a tube shaped container and are blasted with liquid nitrogen, there are many reasons why introducing reduced temperatures to your fitness journey is beneficial.

When you take a cold shower you body builds up brown fat which according to this NPR study is a reaction to the cold temperatures but is created as a means of increasing your bodies temperature. Brown fat is the same type of fat often found in babies which could be the reason they are able to grow so quickly.

Some cryotherapy sessions say you can burn up to 800 calories in a matter of minutes.

I remember the first time I took a cold shower, while I was under the water I was freezing but as I soon as I stepped out of the shower by body immediately felt like it was on fire.

Another fun part about adjusting to the cold temperatures such as cold showers, swimming in the morning or cryotherapy is how your body builds up resiliency.

I remember the first time I tried taking a cold shower. After finishing my normal shower, I decided I was going to turn the water all the way to cold and just see how long I could last.

As the temperature of the water dropped, I felt like I was a boxer in the ring getting punched and quickly jumped back and was like, well we won't be doing that again.

The next day however, after a workout, I tried it again. Time and time again I was able to stay longer and longer, to the point now, I turn the water all the way to the cold and I am not even affected.

A NCBI Study found similar affects when they studied swimmers in the winter and compared them to people who were not swimming. Those who swam in the cold water and were exposed to the stress on their bodies actually became more resilient that then those who hadn't.

I think the craziest part about taking cold showers that I found was that it helped me personally reduce my anxiety.

By putting me in these high stakes flight or fight situations, overtime as I was able to control my emotions and thoughts in the cold showers, I saw throughout the rest of my day that when anxious thoughts and feeling became present in my life, I was able to reduce their affects and time I spent being influenced.

Two great studies that were completed that find similar findings are NCBI's Study where they tested subjects taking cold showers over a time period of weeks and found that those with exposure to cold, had increased levels electrical impulses from peripheral nerve endings to the brain, which could result in an anti-depressive effect.

I think the first time I heard about cryo was watching the TV show Ballers and seeing the athletes portrayed on that show using cryo.

I then made a point to dive in and figure out what this craze was all about and found that the reason athletes were using cryo was as a means of reducing recovery time.

One NCBI Study shows that bodies that are exposed to extreme cold temperatures actually produced more brown adipose tissue which is what is used to regulate body size and is usually found in younger adults, who generally are able to recover quicker.

Once I started taking cold showers myself, minus leg day, I found that more soreness periods were reduced and that I was able to train muscle groups sooner.

For me, I usually train in the evenings and afterwards, I come home have dinner and unwind from the day.

At the end of the night before I go to bed, I usually take a cold shower as a way to relive stress and help my muscles recover.

An additional benefit from this, is usually right after taking a cold shower I go to bed and I am able to fall asleep immediately.

I have yet to find any studies on why this is so, my fear was that I would have a hard time falling asleep after a cold shower as it would wake me up. 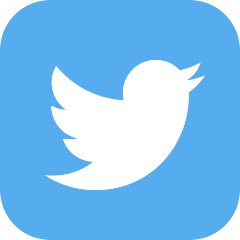 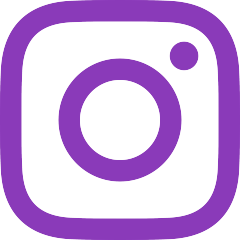 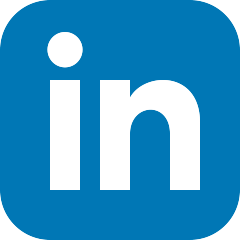 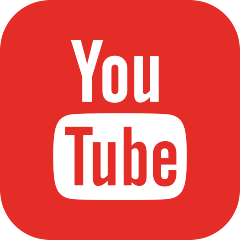 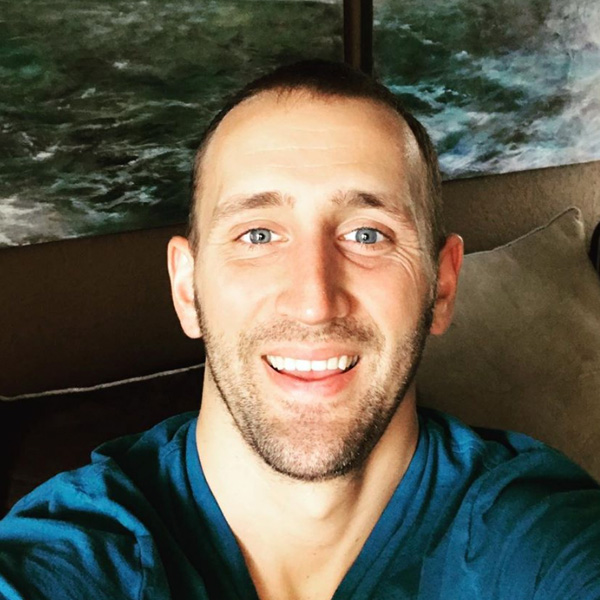 You can set a direct course for your future by defining your goals, or, you can take the opposite position and just let the future haphazardly unfold by itself.

4 Ways To Track Your Fitness Progress

The best part about taking on a new fitness challenge is tracking your progress. Now that you've decided to take the next step, there are four great ways to track your progress so you can see just how far you've gone and look back with pride.

Start Taking Back Your Life, Where Do You Want To Start?

From life coaching to nutrition plans and personal training, you'll discover the best ways to stay on top of all fitness and health goals.